Apple released the AirPower charging pillow along with the iPhone X in September 2017. Describes an innovative accessory that can simultaneously charge several Apple products wirelessly. After the release, it is widely anticipated who knows that this is a Flag that has been established for several years . On March 30, 2019, Apple announced that AirPower could not meet the hardware standards and announced that the project was aborted. The banner of the AirPower project fell on Belkin. As a strategic partner of Apple for many years, Belkin started to develop a multi-coil wireless charger, and officially launched TrueFreedom Pro with 16 wireless transmitter coils in November 2020.

Belkin TrueFreedom Pro has a gray and black color base and is chrome-plated. The long strip large panel design, the charger length reaches 190mm wide and 108mm. Built-in 16 wireless transmitter coils and the entire panel can provide wireless charging. It can be charged without the user placing it in a specific area.

Belkin TrueFreedom Pro has a silver chrome body structure to facilitate heat dissipation. With leather-like tray panel. High-end materials and fashionable design can blend into the atmosphere well whether it is home or office.

There are two white LED indicators on the front frame to show the current charging status. Let the user know the charging status of the two devices. It also warns when a foreign body is sensed.

Most wireless chargers on the market require accurate placement of the device before they can be used. Belkin TrueFreedom Pro has up to 16 interleaved wireless transmitting coils. The entire area can adaptively switch the corresponding transmitting coil. There is no need to place it specially for charging in a free position. It is more comfortable to use. 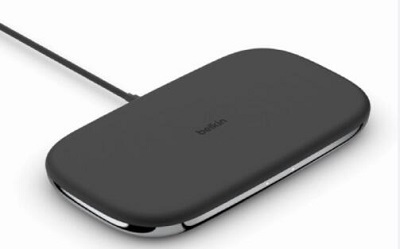 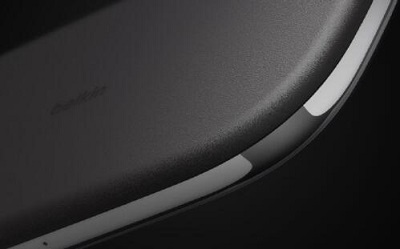 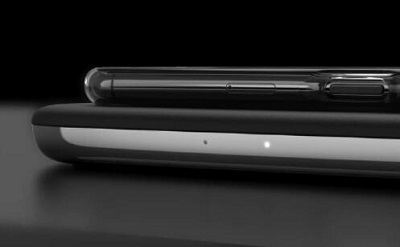 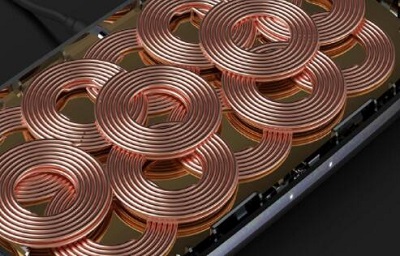 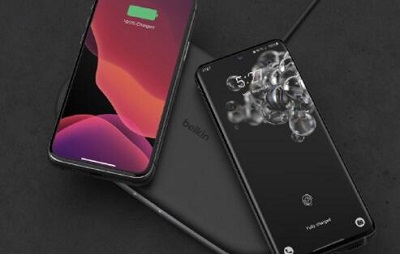 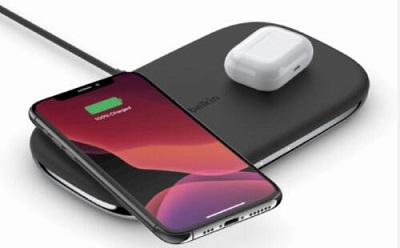 PREVIOUS：Mophie 4-in-1 wireless fast wireless charger No next

May
close
Scan the qr codeClose