What Occasions Is Wireless Charging Most Suitable For?

What Occasions Is Wireless Charging Most Suitable For? 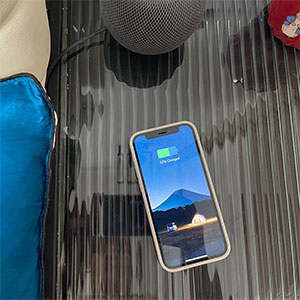 First, when you go to bed at night, you can charge it when you put it on the bedside table. Our invisible wireless charger is suitable to be installed under the table of 8-30MM. Soft lighting is not harsh. You can use it when you take it off. It does not need to be plugged in. It is very convenient. When you wake up in the morning, the phone is fully charged and full of happiness. 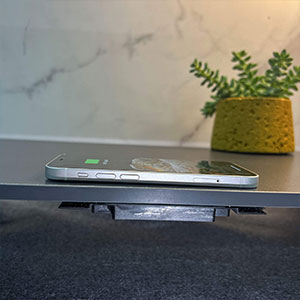 Second, cafes, restaurants, teahouses, libraries, airport waiting halls and other public places. People in these places are generally not in a hurry. They just put their mobile phones away, and occasionally pick them up to read a message and reply to a message. Put it back, the phone is fully charged after a meal or a cup of tea, and the experience is excellent.

Fourth, the car wireless charger. I believe that friends who have a car have this experience. The power of the mobile phone is getting less and less when driving and navigating. It is inconvenient to plug in the line to charge, view the navigation information or even answer the phone. Move the hand, this time the wireless charger perfectly solves this problem: one-handed operation, liberating the other hand. It is very convenient to drive, and the parking phone is still fully charged. 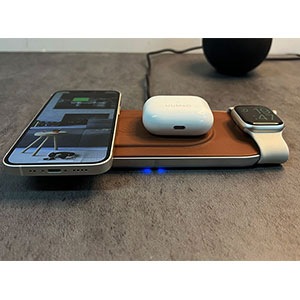 fifth. For wearable devices, wireless charging is the most suitable. For example: iwatch, airpods, etc. Wearable devices are generally relatively low-power devices, which can be used for several days after a single charge, so there is basically no requirement for charging speed. You can charge by removing the device at night and swinging it on the base without worrying about it. The battery is not enough.

Sixth, other leisure state with a slow pace of rest. 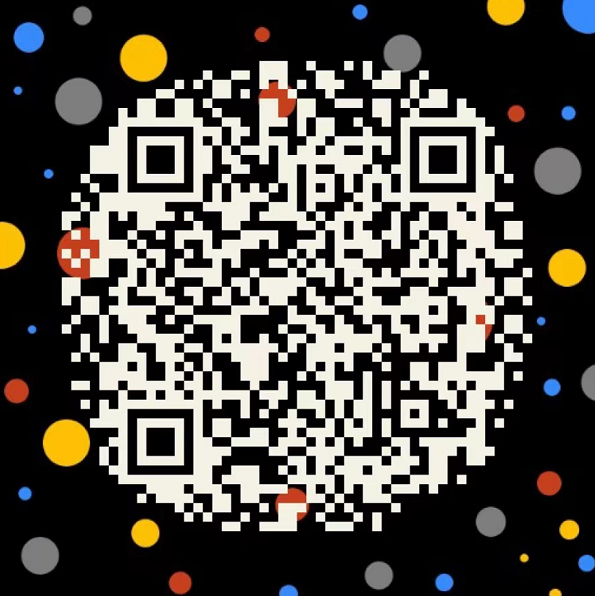